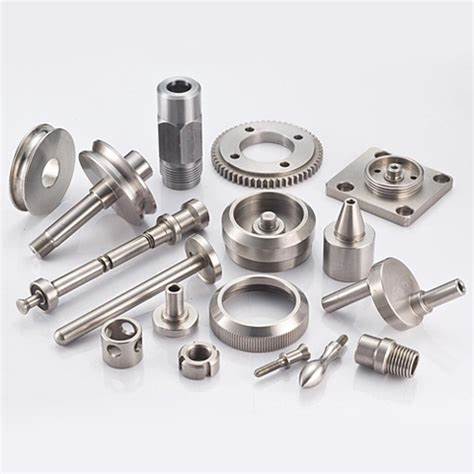 Germany first summarized this development trend as “Industry 4.0”. According to the German “Industry 4.0 Platform”, “Industry 4.0” represents the fourth industrial revolution and is a new level of organization and control of the full value chain in the product life cycle. Under the “Industry 4.0” condition, people, goods and systems are connected to each other to form a value-added network that is dynamic, real-time optimized, self-organizing, and cross-enterprise. This network can be optimized for different criteria such as cost and resource consumption.
In an interview with Xinhua News Agency, the principal of the University of Sheffield in the United Kingdom pointed out that in the factory production, the concept of “Industry 4.0” is expressed as a more “smart” space: more precise mechanical and robotic equipment redefines the production area. Data-driven, automated, comprehensive and digital-assisted assembly lines can be monitored in real time and can be adjusted to the needs of the plant.

“This is a new vision for the growth of the industrial sector. It will bring great changes to the demand and capacity of the CNC hardware processing manufacturing industry. Not only will the CNC hardware processing manufacturing industry be more in line with sustainable development standards, but it will also bring future growth and innovation. More opportunities,” Bonnett said.
Countries “the land of competition”

“Industry 4.0” has evolved from a concept in Germany to a development strategy aimed at maintaining the leading position in the German CNC hardware processing industry. In order to promote this strategy, Germany established the “Industry 4.0 Platform” in 2013. It was jointly led by the German Federal Minister of Economy, Education and Research, and representatives from various industries, science and technology, and trade unions. It developed a series of German companies to participate in “Industry 4.0”. Practical tools, and responsible for proposing actions to the German government and enterprises, and expanding cooperation between Germany and other countries.
In response to the challenge of the decline in international competitiveness, the Nordic countries Finland also launched a program called “SISU2010”, led by the Finnish National Agency for Technology Innovation, and supported the innovation of CNC hardware processing manufacturing industry from 2005 to 2009 with financial support. . The five-year CNC hardware manufacturing innovation program has invested a total of 81 million euros, with more than 300 companies participating.

Which industries will “break out”
From the perspective of industrial layout of various countries, Internet of Things, big data, artificial intelligence, 3D printing, clean energy, nanotechnology, virtual reality, etc. are the key points of national support. Their future development potential has already begun to emerge. Shenzhen hardware processing is the best in the world. The scientific research personnel and scientific research technology have greatly improved the structure and labor production level of all American products.

“Energy America” ??is one of the nine CNC hardware processing manufacturing innovation research centers designated by the Obama administration. It mainly overcomes the cost problem in the process of CNC hardware manufacturing and manufacturing of the next generation of power electronic products based on wide band gap semiconductor technology. Clean energy development.
The research director of the research center, Justis, told reporters that the wide bandgap semiconductor technology has been launched for many years, with high energy-saving features, in line with the trend of clean energy development, but because of the high production costs, has not been widely used. The central project is mainly to improve the production technology of wide-bandgap semiconductor products, reduce production costs, and promote the application of this basic research results in the field of CNC hardware processing and manufacturing.

The “Shaped Print” company, which was born in the Skolkovo Park near Moscow, is a 3D printing company with international reputation. Its team has provided the first small commercial satellite “Plate-Aurora” in Russia that was launched in 2014. 3D printer for manufacturing solar panels in CNC hardware processing.

PrevPreviousWhich products are suitable for machining with CNC lathes ?
NextWe can do more types of cnc processingNext