Menu
GET A QUOTE
4 categories of CNC lathe processing 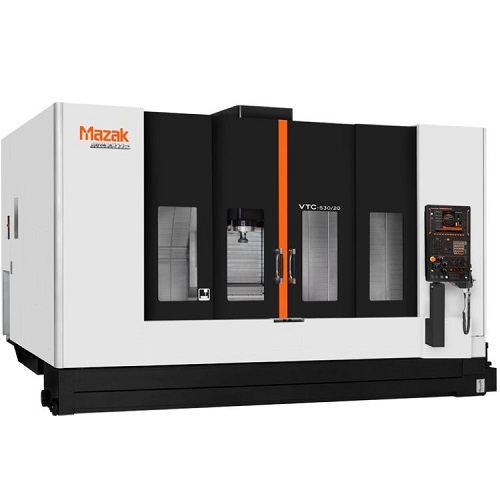 2. Classification according to the movement track of CNC numerical control lathe
(1) Point control CNC lathe processing. The numerical control device for such CNC lathe machining can only control the moving parts of the lathe to move accurately from one position to another, that is, only the coordinate value of the end point of the stroke is controlled, and no cutting process is performed during the movement, as between the two related points. The speed and route of movement depends on productivity. In order to have the highest possible productivity based on accurate positioning, the movement between the two related points is first to move quickly to a new position, and then to a speed of 1-3, so that it slowly approaches the positioning point, Guarantee its positioning accuracy.
(2) Point linear control CNC lathe processing. When machining such a CNC lathe, it is necessary to control not only the position between the two related points but also the moving speed and route between the two related points. The route is generally composed of straight segments parallel to each axis. The difference between it and the point-controlled CNC lathe machining is that when the moving parts of the lathe move, it can be cut in the direction of one coordinate axis (usually cutting along a 45° oblique line, but not along a straight line of any slope). And its auxiliary function is more than the numerical control lathe of point control, for example, to increase the spindle speed control, cycle feed machining, tool selection and other functions.
(3) Contour control CNC lathe processing. This type of CNC lathe machining control unit can continuously control two or more axes at the same time. The machining not only controls the starting point and the end point, but also controls the speed and position of each point in the whole machining process, so that the CNC lathe can process complex shaped parts that meet the requirements of the drawings. Its auxiliary functions are also relatively complete.

4, according to numerical control device classification
(1) Hard-wire CNC lathe machining (called ordinary CNC, NC). The functions of input, interpolation, and control of such numerical control systems are realized by devices such as integrated circuits or discrete components. In general, CNC lathes have different control circuits, so the versatility of the system is poor. Because it is composed entirely of hardware, the function and flexibility are also poor. Such systems were widely used before the 1970s.

(2) Soft wire CNC lathe processing (also known as computer numerical control or microcomputer numerical control, namely CNC or MNC). Such systems use medium, large-scale and ultra-large-scale integrated circuits to form a CNC device, or a microcomputer and a dedicated integrated chip. The main numerical control functions are almost entirely realized by software. For different CNC lathes, only different software needs to be compiled. It can be implemented, and the hardware is almost universal. Therefore, it is flexible and adaptable, and it is also convenient for mass production. The modular software and hardware improve the quality and reliability of the system. Therefore, modern CNC lathes use CNC devices.

The above are four common classifications of CNC lathe machining that must be understood when performing CNC lathe processing. Only by understanding the classification of these CNC lathes can we select a suitable CNC lathe for machining according to the shape requirements of the machined parts.

PrevPreviousWhat is the reason for the deep hole processing aperture reduction?
NextWhat are the requirements for the speed of part processing?Next